Wheal Martyn Trust was established as a charity in 1975 by the producers of china clay in Cornwall to preserve and record the history of the west country china clay industry. The site is situated alongside the St. Austell river in a valley which contained several china clay works, including the Gomm Works and Wheal Martyn Works which today form the museum.

The photographs in this gallery were taken in the early days of the museum between 1982 and 1990.

The Wheal Martyn museum site incorporates two former china clay works – the Gomm Works and Wheal Martyn Works. The Gomm Works were leased by the Martyn Brothers from the Mount Edgcumbe Estate in about 1878 and were worked until the 1920s. The Wheal Martyn china clay works began working much earlier, in the 1820s. They were started by Elias Martyn on the Carthew Estate, and bought by his father Richard in 1790. Elias became one of the major clay producers in Cornwall. In the 1840s he operated 5 pits and by 1869 was producing 2000 tons of clay a year at Wheal Martyn. After Elias’ death in 1872 the family kept the land at Carthew but his son Richard Uriah Martyn closed down or leased the works to other operators. In the 1880s John Lovering took on the lease at Wheal Martyn. Wheal Martyn pit worked until the effects of poor trade forced its closure in 1931. The Dry continued to operate until 1969, working lower grade clay from pits further up the valley. Wheal Martyn Pit reopened in 1971 and is today operated by Imerys Minerals Ltd.
Read More 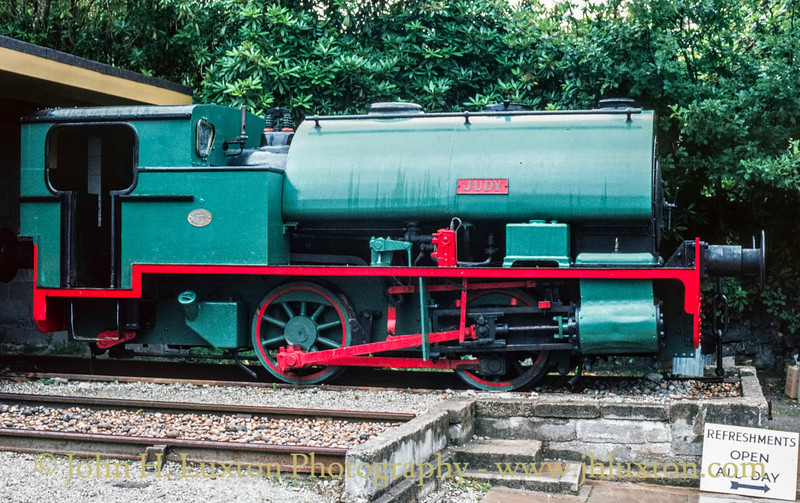